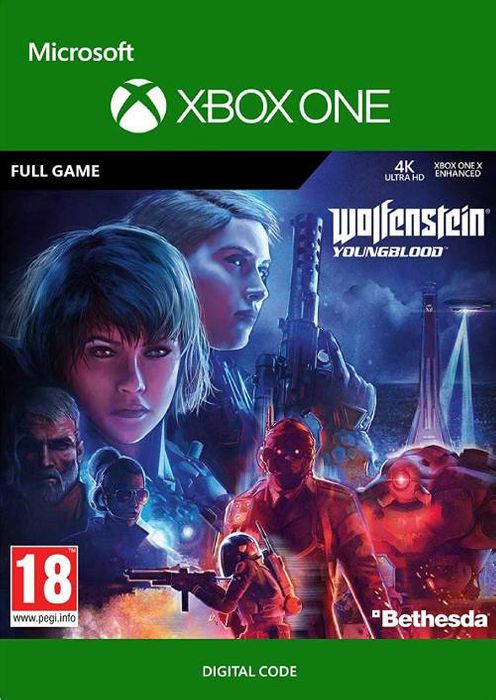 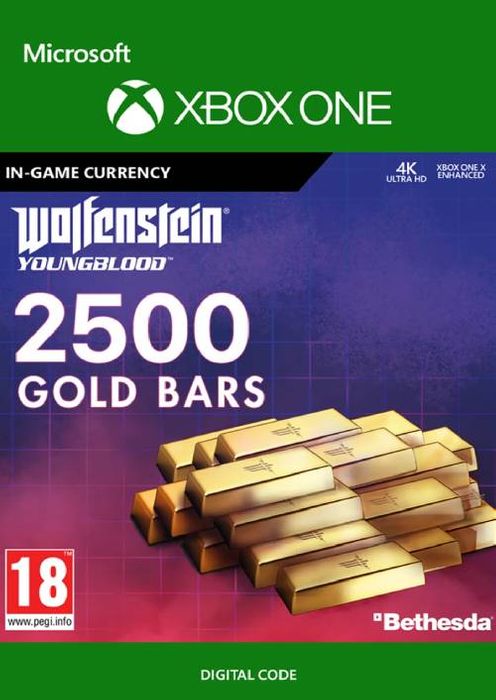 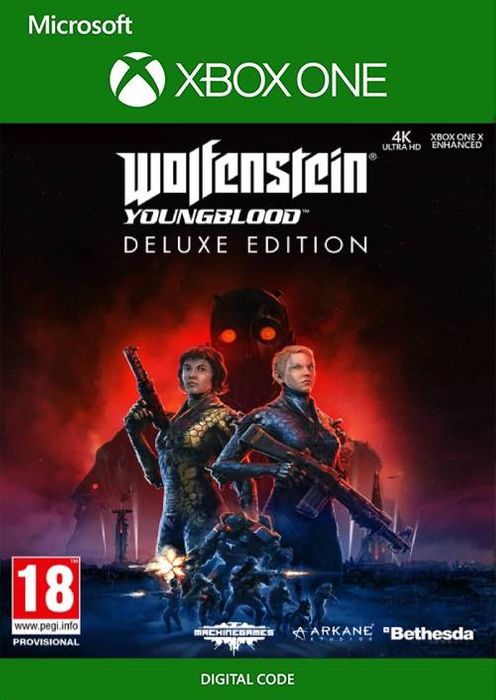 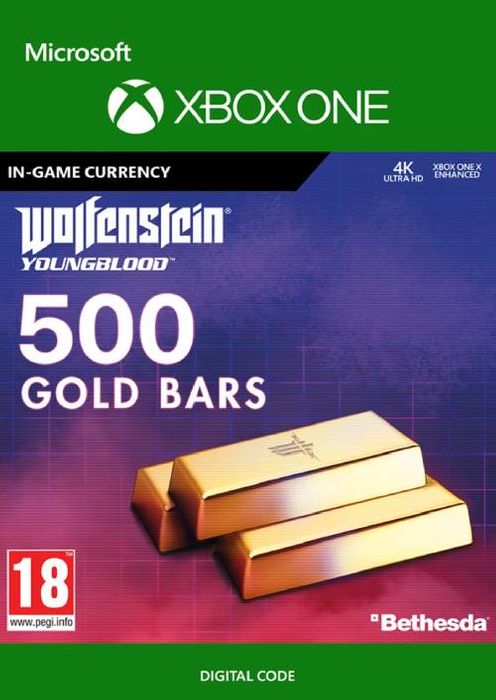 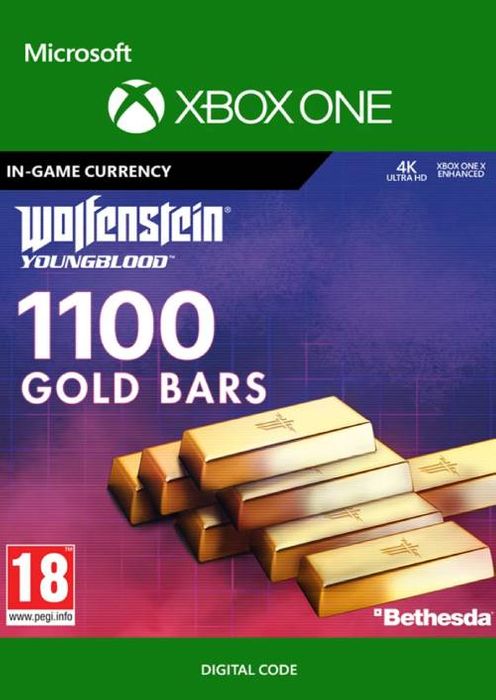 Wolfenstein Youngblood Deluxe Edition includes the base game and expansion packs.
The Deluxe Edition includes the Buddy Pass, allowing you and a friend to play the entire game together, even if they don’t own the game themselves.
This edition also features the Cyborg Skin Pack, which includes:
Cyborg player skin
Titanium alloy skins for all weapons
Titanium alloy hatchet
Titanium alloy knife
Armor-boosting pep signal
play now Wolfenstein Youngblood Deluxe Edition
With the Deluxe Edition, you and a friend can play through the entire game together, even if your friend doesn’t own a copy themselves!
Meet Jess and Soph, the twin daughters of B.J. Blazkowicz (the hero of the first games).
Itâ€™s time for them to free their father from the evil hands of the ever-persistent Nazis.
About Wolfenstein Youngblood Deluxe Edition
Nineteen years after the events of Wolfenstein II, BJ Blazckowicz has disappeared after a mission into Nazi-occupied Paris. Now, after years of training from their battle-hardened father, BJâ€™s twin daughters, Jess and Soph Blazkowicz, are forced into action.
Team up with a friend or play alone.
Level up, explore, and complete missions to unlock new abilities, weapons, gadgets, cosmetics, and more to complement your playstyle and customize your appearance.
What are the system requirements?
Xbox Live account
Internet connection for activation and online features 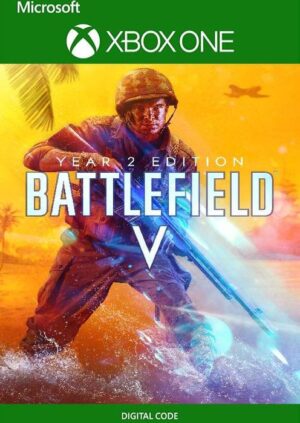 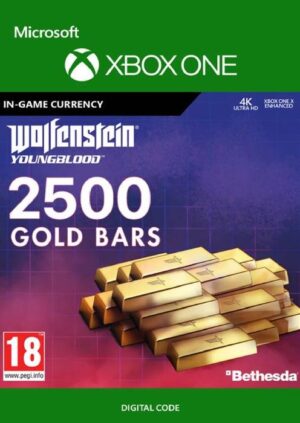 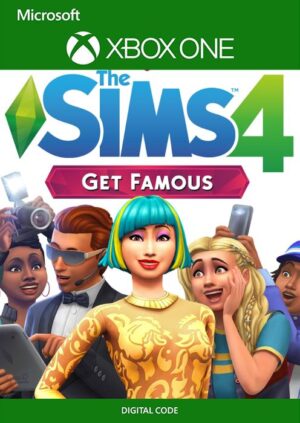 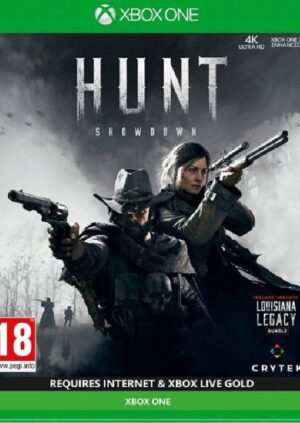 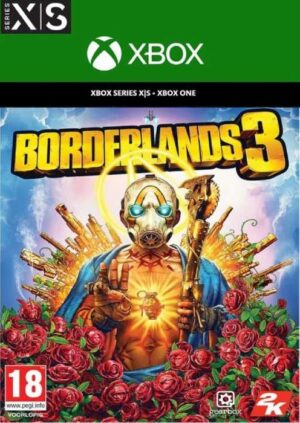 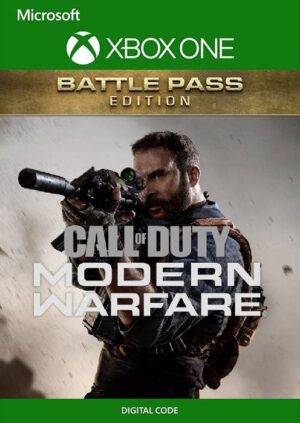 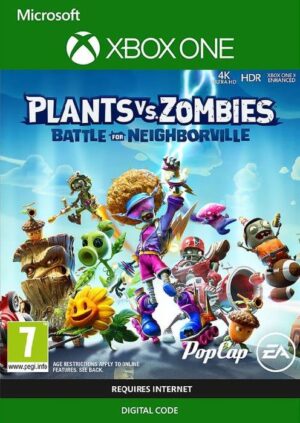 Plants Vs. Zombies: Battle for Neighborville Xbox One 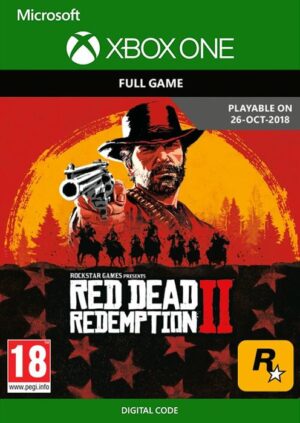 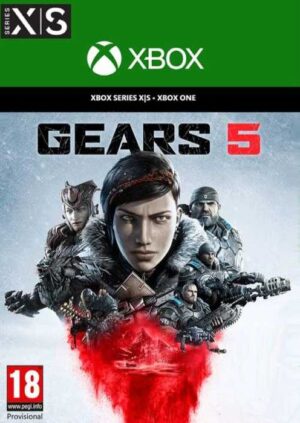 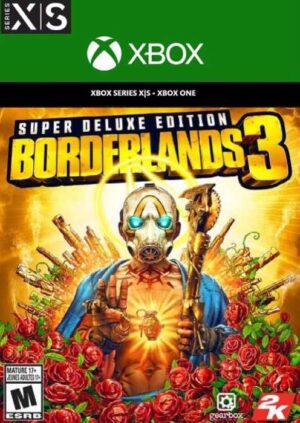 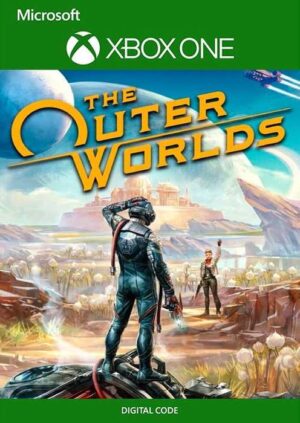 The Outer Worlds Xbox One (US) 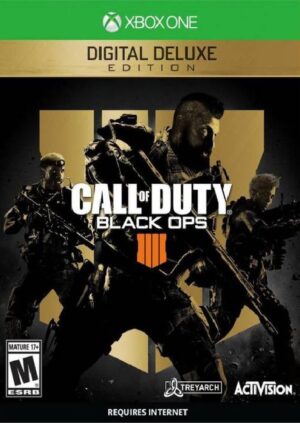