Note: This product will work only in Europe & UK 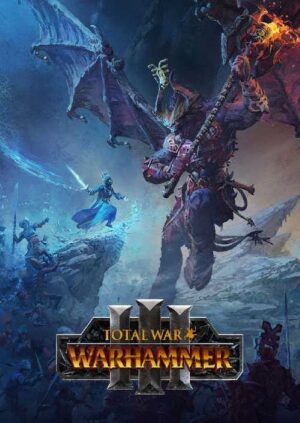 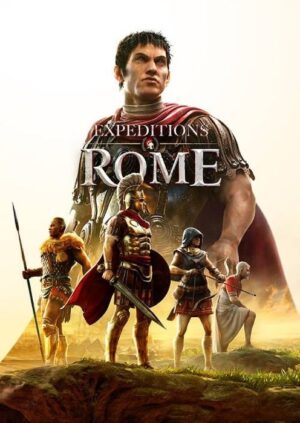 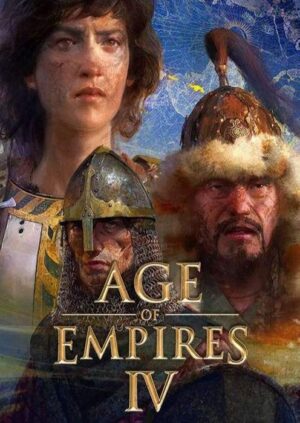 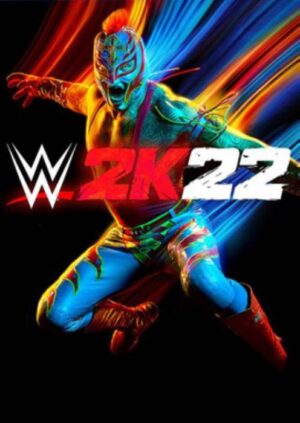 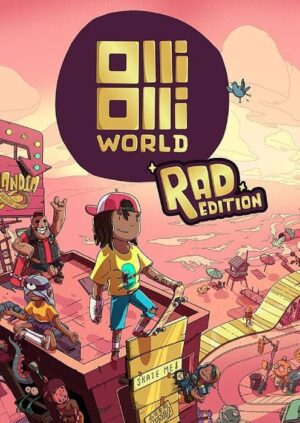 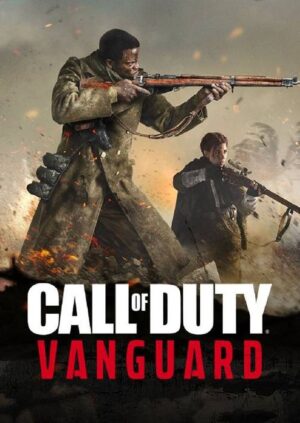 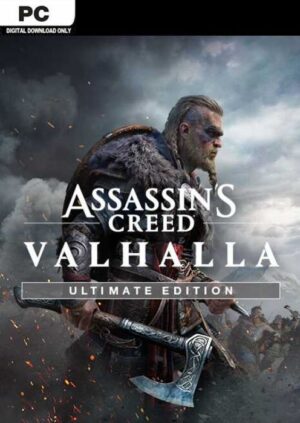 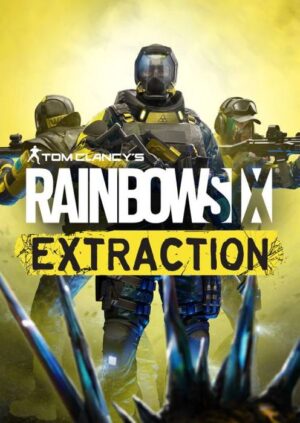 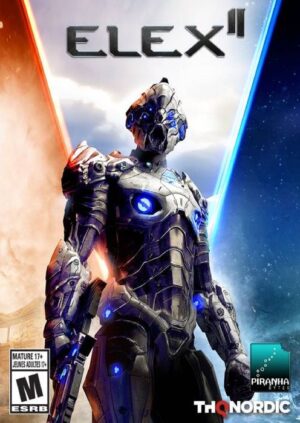 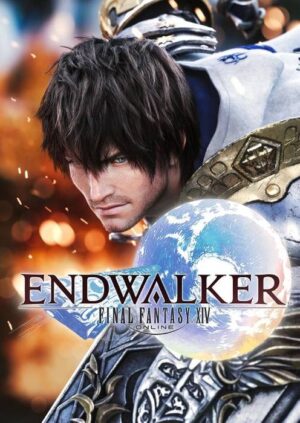 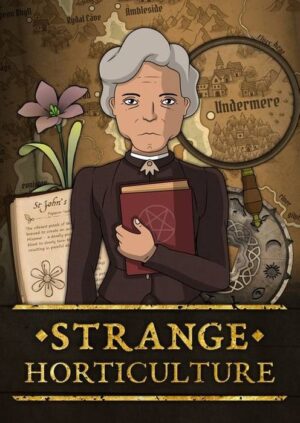 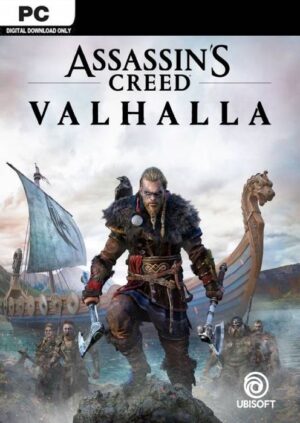 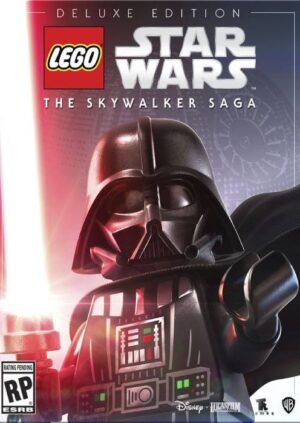 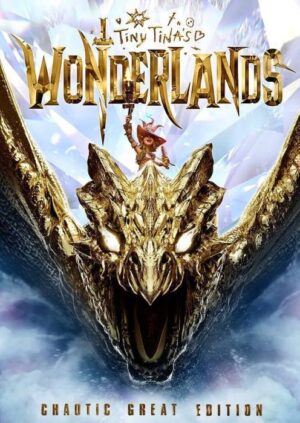 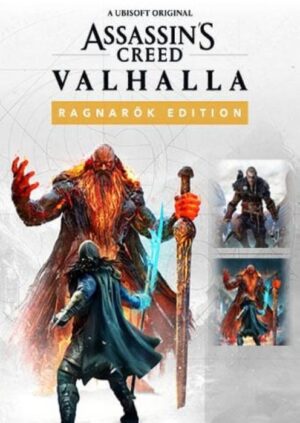